Warning: count(): Parameter must be an array or an object that implements Countable in /home/customer/www/cfbrandtjewelers.com/public_html/wp-content/themes/virtue/lib/cmb/init.php on line 714
 Birthstone & Colored Gemstone Information - C F Brandt Jewelers
Skip to Main Content 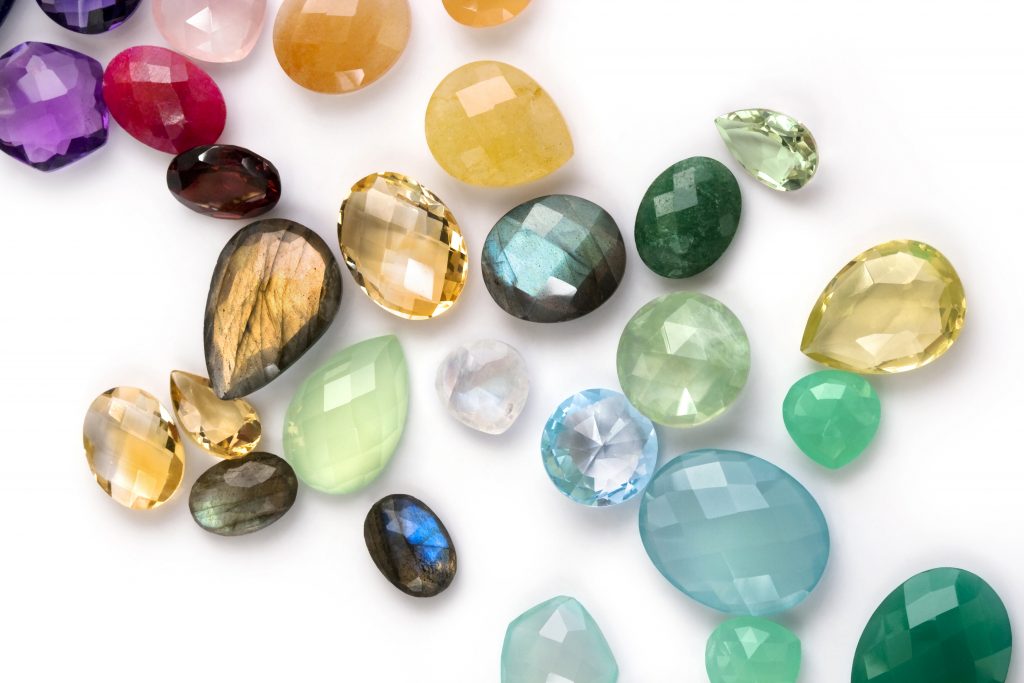 To be considered a gemstone, an organic or inorganic material must possess beauty, durability and rarity. There are currently about 2700 minerals on record with fewer than 100 possessing the qualities necessary to be considered gemstones for jewelry and/or ornamental use.

A birthstone is a gemstone that represents a person’s month of birth. The official list of birthstones was officially adopted for the United States by the National Association for Jewelers in 1912. The list was updated in 1952 by the Jewelry Industry Council of America when Alexandrite was added for June, Citrine for November and Pink tourmaline for October, and zircon replaced lapis for December. Further changes were made in 2002 with the addition of tanzanite for December and in 2016 with spinel joining the list of October birthstones.

Here are a few of the more commonly known birthstones: 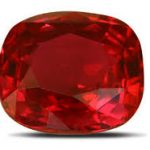 When most people think of garnets, they think of the traditional red colored variety (almandine/pyrope) however garnets come in various colors including orange (spessartite garnet), green (tsavorite and/or demantoid), purple and, very rarely, blue. 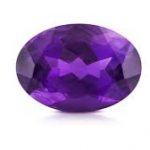 The amethyst is a member of the quartz family.  It can range in shades of purple from very light to dark and owes its violet/purple color to iron and aluminum impurities.  Much of the amethyst on the market today has been heat treated to intensify the color.  This treatment will not fade. 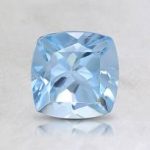 The aquamarine is a blue to blue green variety of beryl.  It can range from light to dark blue with the most prized color being the deep blue, aqua color.

One of the most prized of all gemstones, the diamond is also the birthstone for April.   Diamonds are approximately 99.95% carbon and are formed under high pressure approximately 100 miles below the earth’s surface.  Colors of diamonds include: colorless, white, yellow, brown, gray, pink, purple, orange, red, blue, green and black. 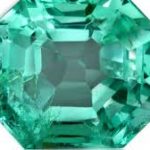 Emerald – Birthstone for May

Like the aquamarine, the Emerald is a member of the beryl family.  Along with the ruby and sapphire, it is one of the “big three” of colored gemstones. Although Colombia is considered to be the most famous source for emeralds, they are mined from many locations around the world. 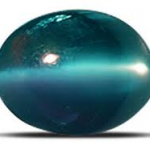 Alexandrite is a very rare variety of the mineral chrysoberyl family.  A strongly pleochronic gem, Alexandrite will display emerald green, orange-yellow and red color depending upon the viewing direction.  One of Alexandrite’s most distinctive properties is it’s shift in color from greenish blue in daylight to purplish red in incandescent light.  Due to it’s rarity, Alexandrite is an expensive gemstone and can command prices of over $10,000 per carat. 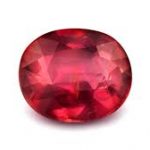 A ruby is a variety of the mineral corundum that can range in color from pink to blood-red. Historically the most valuable color of ruby is blood red, commonly referred to as “pigeon blood red”.  For centuries Burma was considered the world’s main source for Rubies but fine quality rubies are mined throughout the world. 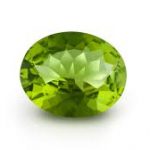 Peridot is a gem variety of olivine.  It is one of only a few gemstones that come in only one color which is green.  The shade of green can vary from yellow-green to olive or brownish-green.  Unlike most other gemstones peridot  is formed in the earth’s mantle and is pushed to the surface by volcanic activity. 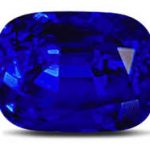 Like the ruby, the sapphire is a variety of the mineral corundum.   Sapphires come in a variety of colors including blue, gray, pink, orange, purple, yellow and green.  Star sapphires as well as rare color change varieties also exist.  It is a common practice to heat sapphires to improve or enhance their color.  Sapphires are mined throughout the world including in the United States. 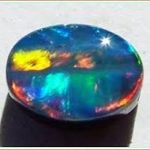 Opal is the national gemstone of Australia.  It is a hydrated amorphous form of silica.  Precious opals come in many colors including clear, white, gray, red, orange, yellow, green, blue, magenta, rose, pink, slate, olive, brown, and black with black opals being considered the most rare. 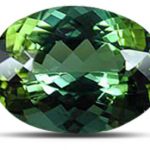 Tourmaline – Birthstone for October (along with Opal) 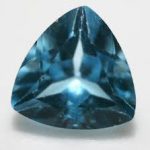 Topaz is a silicate mineral of aluminum and fluroine.  Orange topaz, also known as precious topaz is the traditional birthstone of November and is also the state gemstone of Utah.  Blue topaz is the state gemstone of Texas.  In addition to orange and blue, topaz can be clear,  yellow, red-brown, pink – red, violet and light-green with red and violet being the rarest colors. 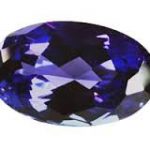 Tanzanite is the violet blue variety of the mineral zoisite.  It is found only in Tanzania, was named by Tiffany & Company and was selected as December’s birthstone in 2002.   Tanzanite is a pleochroic gem, meaning it can display more than one color when viewed different  crystal directions.  Almost all tanzanite is heated to bring out its rich blue, violet and purple hues. 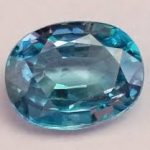 Zircon is a zirconium silicate by composition.  It is the oldest mineral on earth with deposits found in Australia dating back 4.4 billion years.  Zircon is found in many colors including clear, blue, yellow, orange, red, green, violet & brown.  Clear zircons are often confused with cubic zirconia, and were once a very popular diamond substitute.